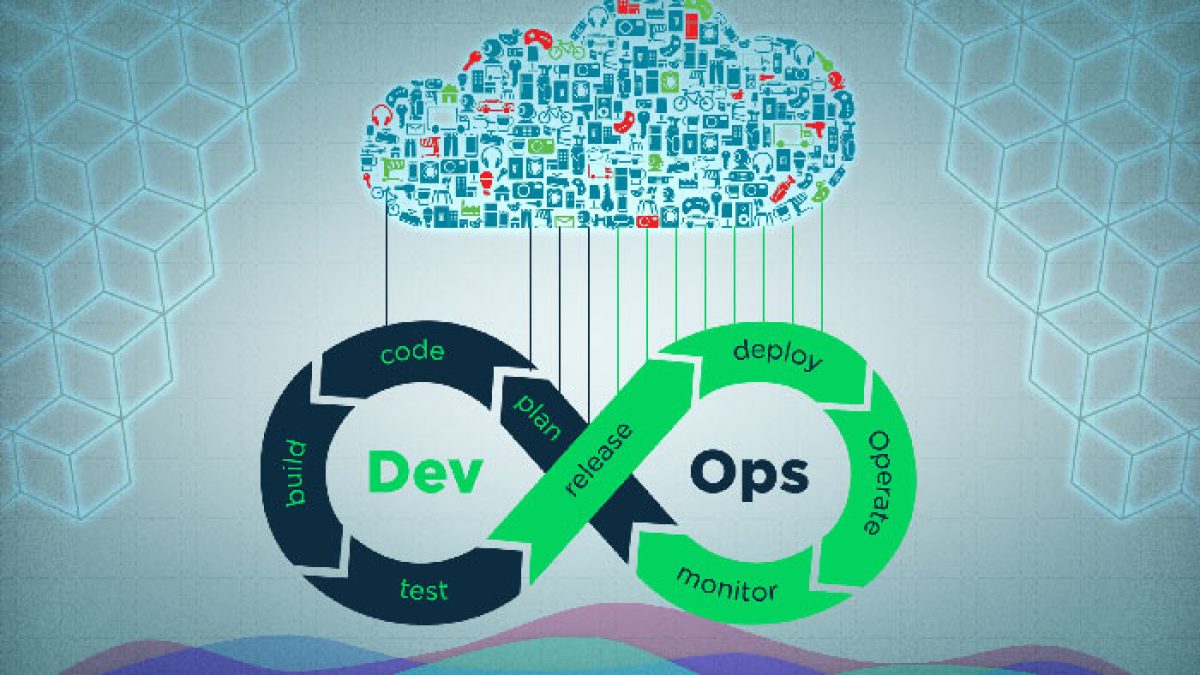 The DevOps methodology appeared back in 2008. First of all, as a response to the constantly arising problem – in the interaction of the development and operation departments. It is a classic situation – developers write code, everything works locally, but when launched into production, unknown problems and errors occur.

From the point of view of the exploitation team, the problem is, of course, on the development side, and for the developers – in the “curved hands” of the exploitation service, everything worked for them. The result – one release is finished and released for a long time, which cannot but affect the final quality of the product.

At the peak of this situation, the DevOps methodology appeared (the acronym came from Development Operations). It allowed to link development, testing and operation in a single process. And the main thing is to come to the point where the product can be updated more often without losing quality. So, devops services have become very popular recently, as they can really bring a lot of benefits to the company. If you want to take a more responsible approach to solving a task, then you will automatically begin to discover exactly those opportunities that will be fundamentally important.

How DevOps improves the development process

The process is configured in such a way that the assembly of the project, the launch of auto-tests and deployments on the test server are done automatically, and for production – semi-automatic. If any of the stages is unsuccessful, the developer will receive an alert.

These technologies are suitable for development of web applications, closed services such as corporate portals and transaction accounting services for online stores. To prepare servers, tools like Ansible are used. They allow you to quickly configure the environment in which the application will work in automatic mode. It takes a few minutes, not hours. For the uniformity of the environment we use the tool Docker.

After the developer has done some functionality, he sends the code to the repository. There, a process called Continuous Integration/Continuous Delivery (hereinafter CI/CD) comes into operation. If the build and automatic testing process is successful, the application is deployed on a test server (staging server) where a QA specialist performs manual testing or testing with tools like Selenium to automate web browser actions in case of a web application.

Even if there are any errors during the manual testing, the developer quickly makes corrections and rolls out the update. Even if you have to repeat the procedure, it happens quickly. After a successful test the decision to release is made, after which it is enough to press one button to release a new release into production. The DevOps engineer also carries out work on the so called inconspicuous depression when end users don’t even know that a new version has been released.

To whom and for what it is used

Applying DevOps methodology will help to establish business processes and speed up release of updates.